“What if I told you your tears haven’t been ignored” ….

After a few relationships which didn’t work out, and heartbreaks, I thought that I would give up on finding someone special and finding love. I thought I’d just be the lady who grows old with many cats and life would be just fine…but then a few months down the line I decided to give an online dating app a try. I had matched with lots of guys. But none of them were actually anything I was looking for. I deleted the app, tried again, then deleted it, and thought to myself “ that’s it I just give up now. “ But then for some strange reason I decided “let’s give this one last try..” and that’s when I matched with an amazing guy, who is now my boyfriend.

I met him for the first time in January this year, and I thought he seemed pretty cool. So we saw each other a few times after that, and at the very beginning I thought, “I have absolutely no idea where this is going, just taking it a day at a time and will see how it goes…” 3 months down the line… I hadn’t seen him for just two days and was already missing him, and that was weird for me, I mean I just saw him the other day and now I was missing him? Then I realised that what Leanne Rimes sings in one of her songs “Can’t fight the moonlight” is so true. The words which caught my attention were “ there’s no escape from love, once a gentle breeze, weave’s its spell upon your heart. “ and that’s exactly what happened to me. At first, I thought I was level-headedly starting to slowly like him more and more…now I’m just falling for him completely.

He has these moments when he used to drive me crazy acting like a nerd…and at first I used to get really annoyed, but as we’re starting to learn more about each other, I’m learning that he’s just being himself when he’s with me... and I can be myself when I’m with him too. That is something truly awesome wouldn’t you say?

When I’m with him, I feel like I’m living in a dream. There are sweet, special moments where he is so patient, kind, respectful and most of all gentle. I feel safe and loved when I’m with him. I think I’ve fallen for this guy big time.

I have butterflies when I’m with him. But words really can’t describe the way that I feel. I’m happy, and my heart is filled with gratitude, love and so much more… 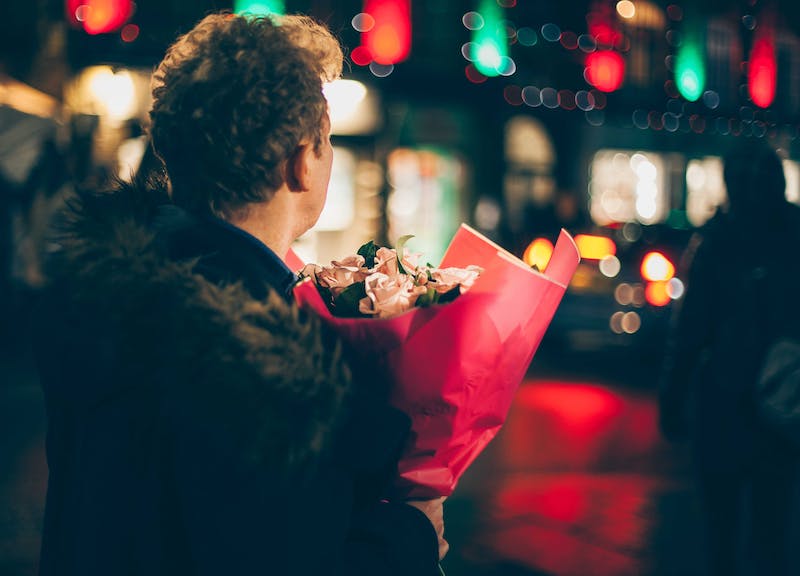