If you plan out your year it could be a productive year where you work hard and gain experience by getting a job. Having a job during your gap year would make your CV look good.

If you know that the course you were looking at is expensive then a gap year could be a good idea. You could work and save up, so that it is easier for you to pay for your studies.

You could learn new skills.

It is time you could spend preparing for university.

You could travel and have a well deserved holiday before you start studying again.

If you decide to take a gap year to travel the world then it would be one very expensive year.

You risk forgetting a lot of what you learned in school, which will make the course you choose very difficult.

Your gap year could turn into gap years.

You would be a whole year behind all your friends who decided not to take a gap year.

Taking a gap year isn’t everyone’s cup of tea, but neither is going directly into university after 12 years of school. At the end of the day the decision is up to you. If you plan out your gap year well then it might not be a bad idea, but if you don’t plan it then it could waste time.

I personally wouldn’t take a gap year because I know for a fact that I would waste my time watching TV instead of doing something productive that would benefit me, but friends of mine who have taken gap year’s say that it was one of the best decisions they have made because it helped them decide what they wanted to do. 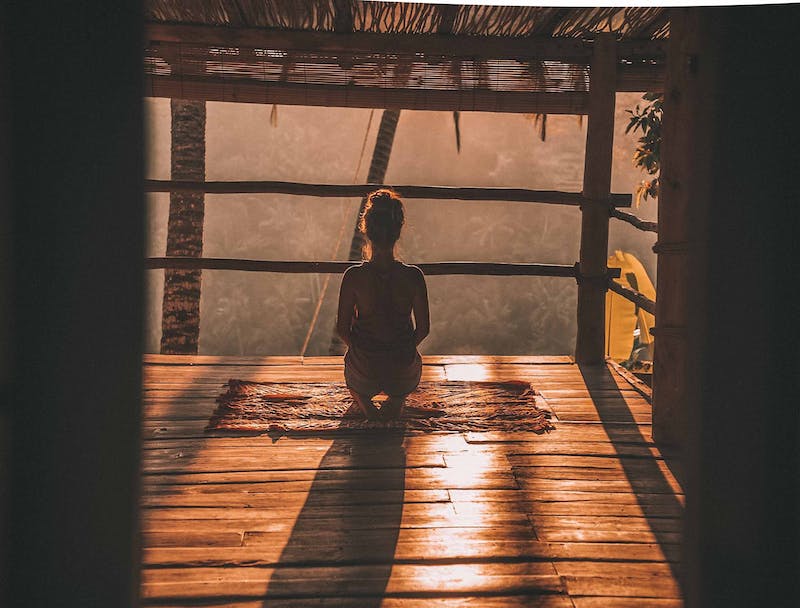 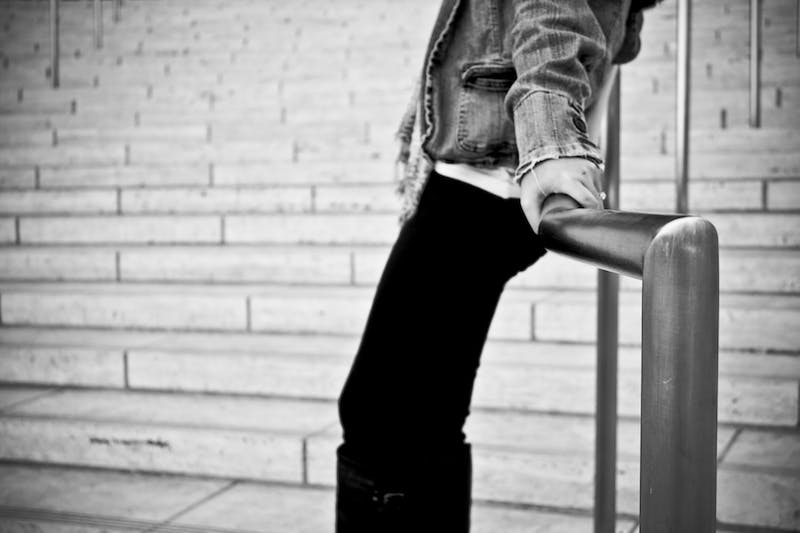