I Am A Cutter 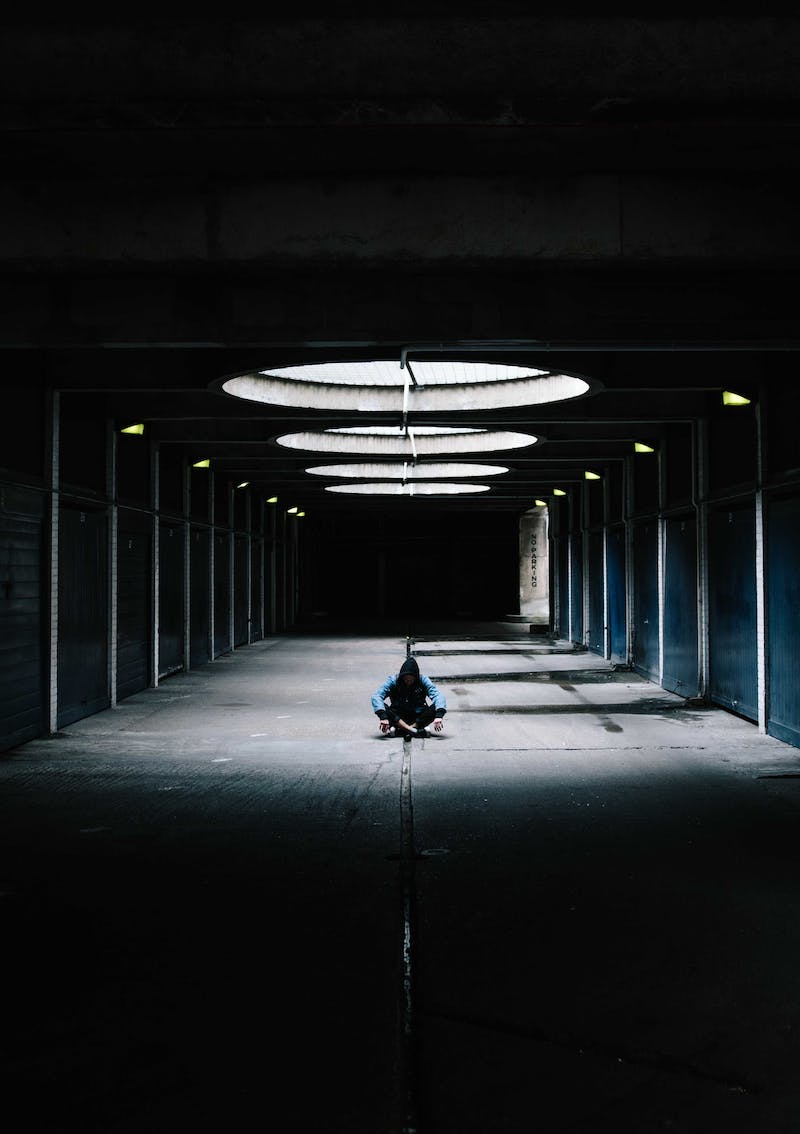 You may wonder why people hurt themselves. I have been working with cutters for over 15 years and I am still learning. One thing I know is to never judge them for what they do but rather show them that there are better and other ways to lash out emotionally. There is usually a sense of wanting to take the pain they are really feeling and turning that into physical pain that they seem to find easier to handle. At this point, it's good to help them uncover the emotional issues that keep rising up that they feel they cannot control and understand. For most of the time, it is giving a new perspective on the way they are looking at the hurt that their emotions cause them. Cutting is not isolated to any particular gender, age or culture. It is very common for anyone who feels emotions so deeply and cannot find an outlet or solution to how they are feeling and need to hurt themselves in such a way that there is almost a sense of relief. They also cut anywhere on their bodies, for most of them they try and hide it under sleeves, on their legs, and even their stomach.

I was hurting myself physically so that I could block out the emotional pain I was feeling. I started self-harming because I heard somewhere that it helps you block out all your emotional pain. It is a lie. It didn’t help at all.

When I hurt myself, I’m not going to lie, I felt better, but straight after hurting myself I would regret it and was going to do it again, because regretting it made me feel bad again, and I didn’t want to feel bad. This eventually became a cycle.  Every time I would love the feeling, the adrenaline made me feel good, but afterwards, I would burst into tears and regret doing it, which made me want to do it again.

I hid my scars from people because I didn’t want people to ask me what happened and how I got them. The first time anyone noticed my scars, the person asked me if I did kickboxing because I have scars on my wrists, it made me feel horrible because I thought I was hiding the scars well and that no-one was noticing...

After a while, people did start noticing and they started asking about the scars, but I would lie and tell them that I was messing around and that I must have hurt myself without noticing.

At first, I tried to stop self-harming without getting outside help.  I couldn’t do it because I became so dependent on the release I would feel, even despite the feeling of regret that always came afterwards.  So I decided to hurt myself where no-one would be able to see the scars.  Then I wouldn’t have to worry about making up excuses.

It is difficult for me to accept that I used to self-harm. I do regret it.  If I could go back in time I would never have started, because it was really difficult for me to convince myself that I needed help and that it was a bad thing that was actually making me feel worse.

The truth is:  if you want to stop self-harming, you will. It is difficult, but you will. There are much better ways of dealing with being hurt or angry.  It took me a while to realise that. Talking to someone about what I was going through helped me and I really don’t think I would have tried to stop if I wasn’t talking about my problems. I can’t lie to you and say that I don’t ever feel the urge to self-harm when I feel horrible.  It is still a challenge for me today and I have to find new and healthier ways of dealing with my problems.

If you are a cutter or know a cutter and you are not sure what to do or say to them, you may want to get in touch with someone who can help you.  It is a hard thing to just stop, so don’t think for a minute that any help you try and give will go unwanted or unneeded by the cutter.  It will take time and understanding of their problems to get them to a point where they can take that hurt and anger and direct it somewhere more positive. Getting them onto a sports field, get them to start writing, being creative even some counseling will be the best way to start a process of healing.  In my experience, I have seen many cutters work on themselves, which gives them their control back.  They become emotionally capable of managing things before they get out of control. They begin to understand that emotions rule our lives so understanding them is where they should start instead of trying to hide them.  Please get hold of me if you need some assistance.