A Deep-Seated Refusal To Lose 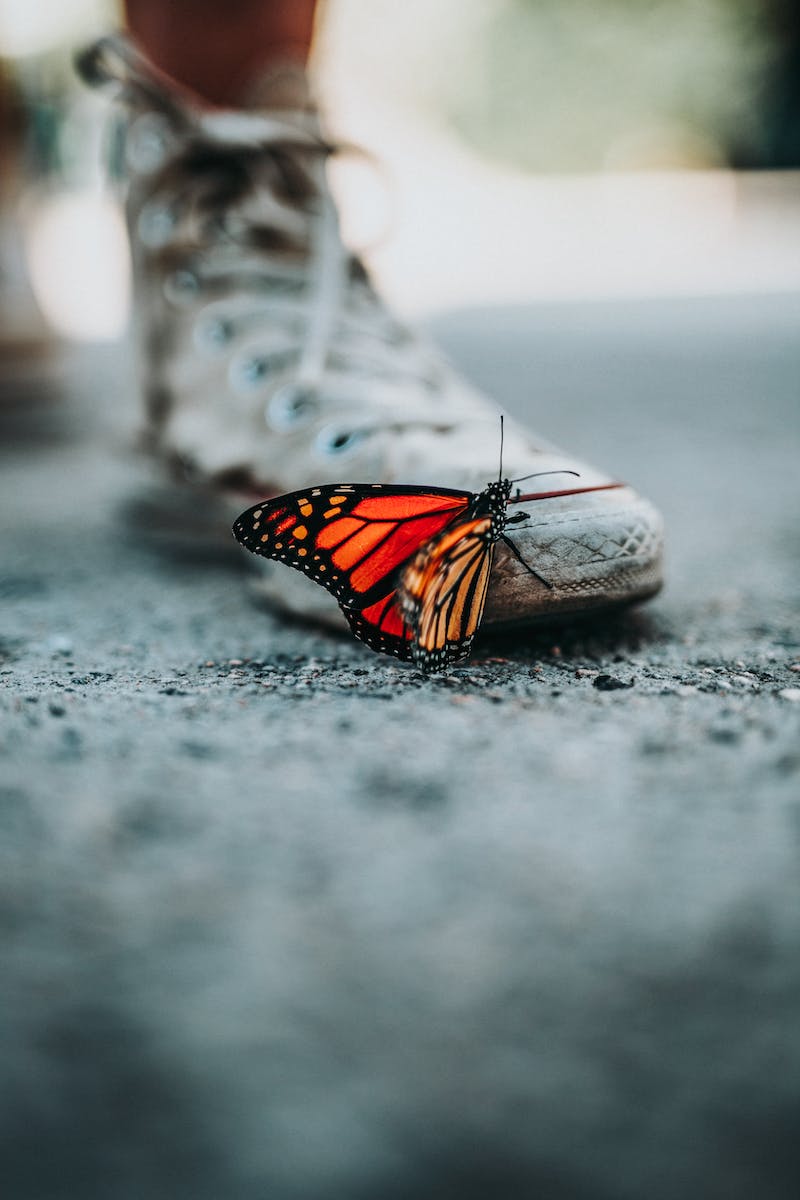 I was watching some of the FIFA world cup soccer and the commentator dropped a pearler of a line: this team has such a deep-seated refusal to lose... WOW!  What a comment. They would not give up. Their team was the underdog, but they did not lie down and let themselves get beaten, they were upbeat and positive and tried everything in their power to play to their best ability and try and win the game.

What gives someone this sense of refusing to lose, to step down, to keep fighting even when the odds are stacked against you?

Is it an inner drive to just keep doing your best and never give up?  Is it an outlook, an attitude of “never say die”?

Is this a positive thing?  I do think in most instances, this is the case.  Especially in a team scenario when everyone knows that you are willing to give it all you have got and you will not give up. What a support system for the whole team!  If on the other hand you are so desperate to win at all costs and use negative actions to make this happen, then this phrase has been taken too far.

If you step on to the sports field facing a team that is renowned for this refusal to lose, my goodness, what a way to start.  It begs respect from the opposition and will possibly lift everybody’s game?

We could argue that this confidence comes from arrogance, although I do think that a good, solid work ethic should be behind this phrase, which will create respect.

So if someone says this about you and the way you live your life and it is meant in a positive, I think you have got a good thing going for you.

The Lesson of the Butterfly

A man spent hours watching a butterfly struggling to emerge from its cocoon. It managed to make a small hole, but its body was too large to get through it. After a long struggle, it appeared to be exhausted and remained absolutely still.

The man decided to help the butterfly and, with a pair of scissors, he cut open the cocoon, thus releasing the butterfly. However, the butterfly’s body was very small and wrinkled and its wings were all crumpled.

The man continued to watch, hoping that, at any moment, the butterfly would open its wings and fly away. Nothing happened; in fact, the butterfly spent the rest of its brief life dragging around its shrunken body and shrivelled wings, incapable of flight.

What the man – out of kindness and his eagerness to help – had failed to understand was that the tight cocoon and the efforts that the butterfly had to make in order to squeeze out of that tiny hole were Nature’s way of training the butterfly and of strengthening its wings.

Sometimes, a little extra effort is precisely what prepares us for the next obstacle to be faced. Anyone who refuses to make that effort, or gets the wrong sort of help, is left unprepared to fight the next battle and never manages to fly off to their destiny. 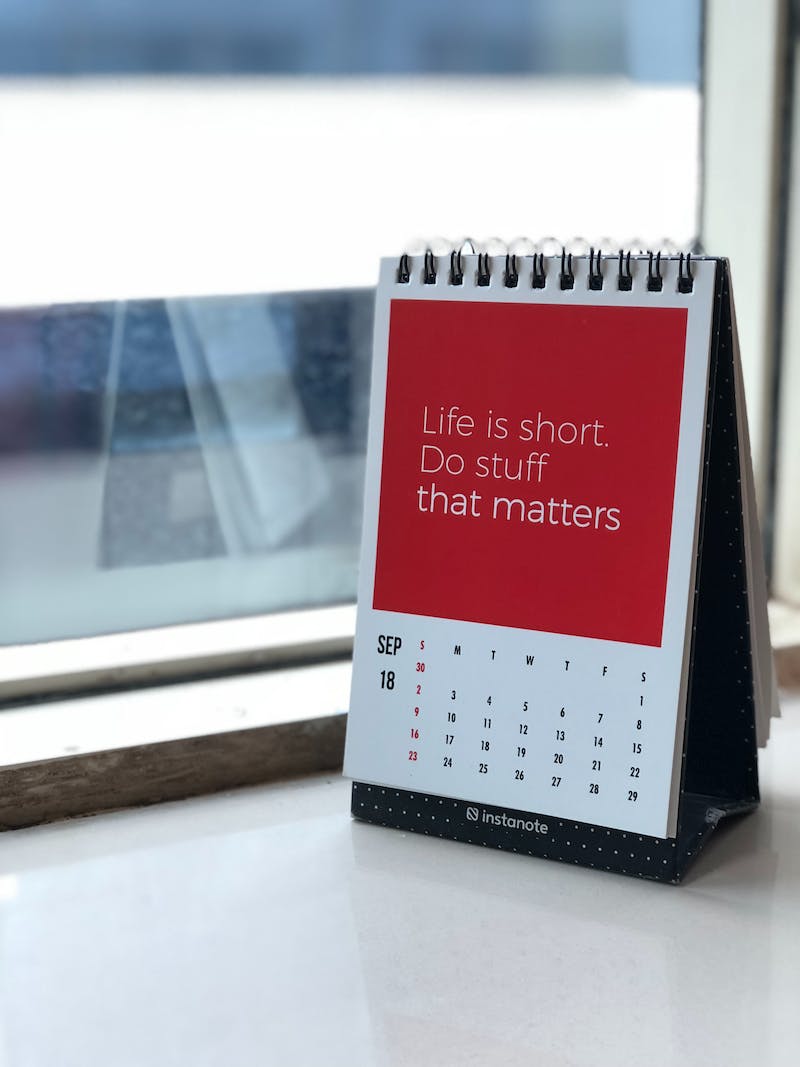 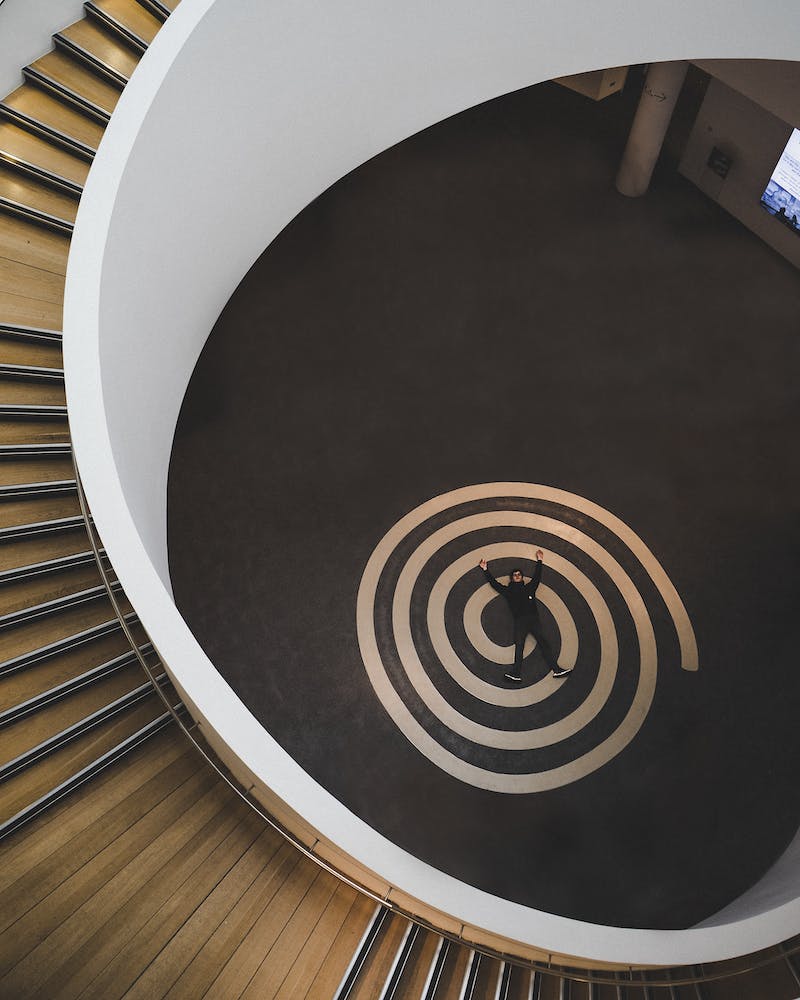 Questions to Boggle the Mind